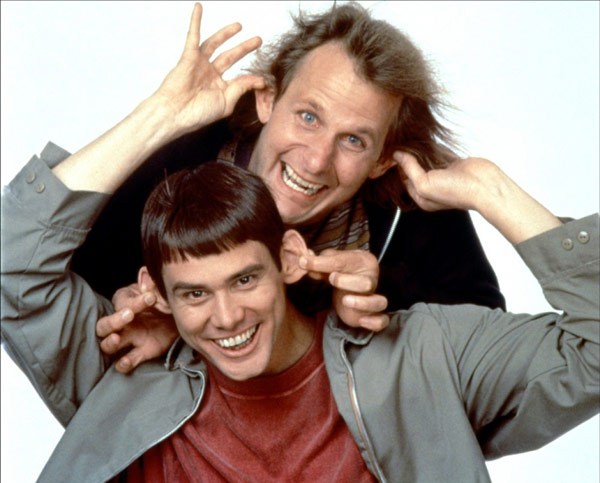 The Dumb and Dumber Sequel is set to be released in 2014, the twenty year anniversary of the original, and according to lead actor Jeff Daniels (who stars alongside Jim Carey), “Dumb and Dumber (the original) won’t compare to our sequel.” 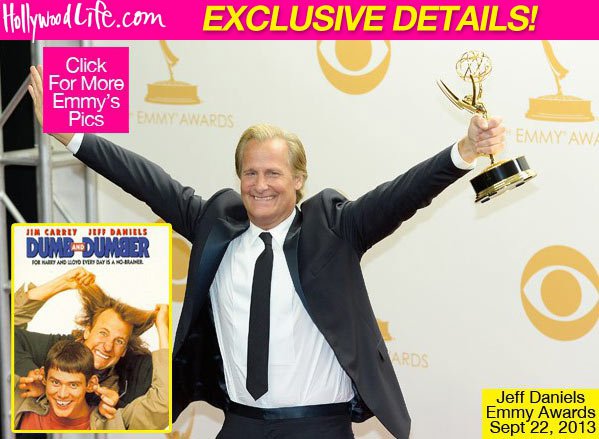 So what’s the secret sauce to do a follow up to one of the funniest movies of all time? It’s none other than NuttZo! The producers and actors specifically sought out an organic nut butter to be used in the film and NuttZo was chosen for its luxurious Omega 3 fatty acids, youthful good looks, heartwarming story and an aesthetic design that makes it stand out from the other beautiful jars on the peanut butter aisle. Add in the great taste that even kids love and NuttZo truly is the total package ready to take on its film debut. We can only imagine that an Oscar nomination is up next! 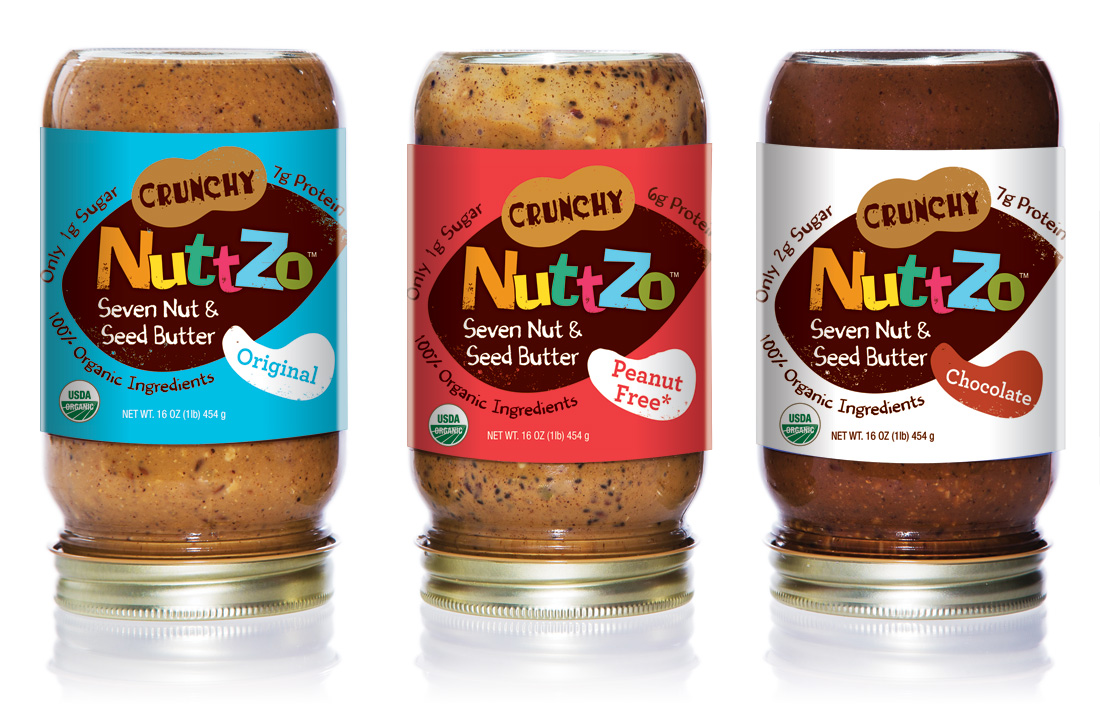 Keeping Up With The SMACKANISTAS: What’s New In 2014?

With six SMACKANISTAS spanning the US (CA, AZ, NJ) and working with amazing clients meanwhile…

We are super excited to lead, strategize and execute PR and Marketing efforts at the…

The 12 Days Before Christmas (at SMACK! Media)

Twas the week before Christmas and all through the house, not a creature was stirring...…